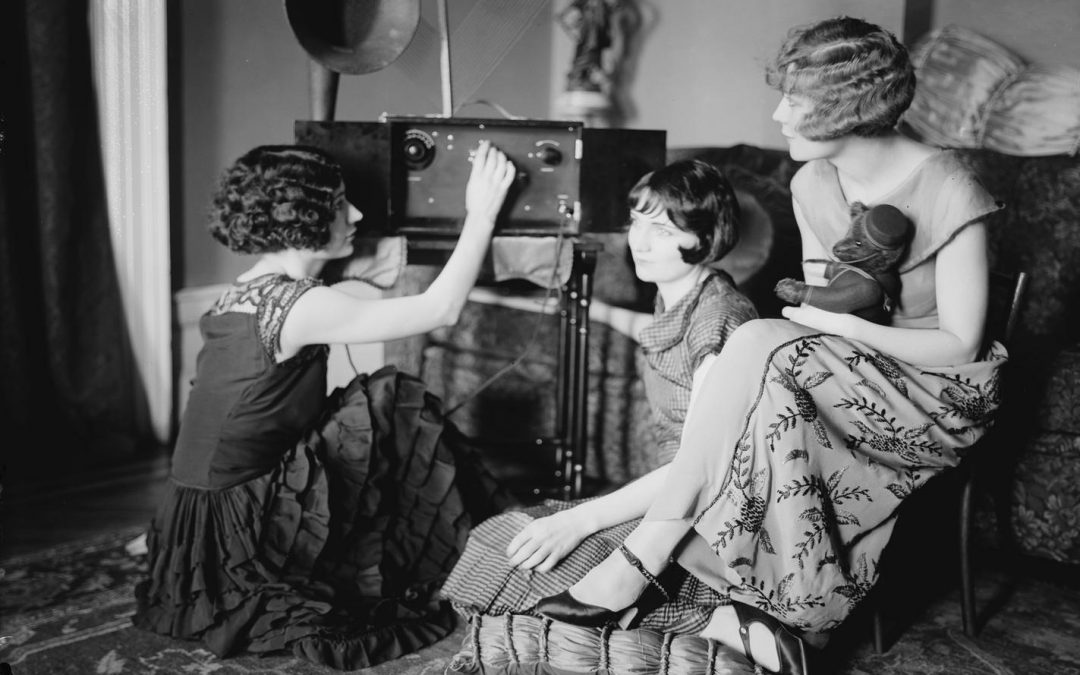 Following our previous article “Power, Sound Pressure Level, Let’s make it clear”, we’ll now discuss a topic that is mainly related to sound quality but also has many more down to Earth implications. As we said before, we would like our Partybag customers to be well aware and to receive correct information about our products, so we’d like to provide some basic explaination. If you are audio professionals you probably know it all already, but for all the others here we’ll try to talk in simple terms about a property of sound systems that is often “abused” for marketing purposes.

(Yes we do marketing as well, but let’s agree that there are many different ways)

It’s a complex topic so we’ll need two chapters, but don’t be scared, here’s the first.

Everybody knows about the colors of the rainbow, those ranging from red to violet. What you see with your eyes is a combination of those colors, appearing in different proportions and mixed in many ways every moment in front of you. In a similar way, when you hear a sound, it’s formed by a sum of many components: as it happens with light, the different mix of those components will define what you will actually perceive.

Both for light and sound these components are waves, in the first case electromagnetic and in the latter mechanical. It’s like sea waves, but with air instead of water, and everything is happening in 3D with the air itself compressing and expanding periodically all around us. This can happen more or less quickly, or better said at different frequencies. Just like the sea surface shape is determined by short, fast ripples overlapping longer, slower waves, the sound we are constantly immersed in is formed by many waves at different frequencies. These frequencies the air around us vibrates to are a bit like the “colors of sound”, at least approximately.

How do we distinguish these frequencies then?

Unfortunately in popular culture there are no words as commonly established as “yellow”, and for sounds we often speak in vague terms about “low”, “medium”, “mid-high” frequencies and so on. The best way to describe the audible frequency range is to brutally use the standard unit: the Hertz. One Hertz (1Hz) means “once per second”.

The human ear can generally perceive frequencies between 20Hz, so the air compressing and expanding 20 times per seconds, and 20000Hz, or “20KHz” (from 1 KiloHertz = 1000 Hertz). However if you are exposed to noise during your workday, if you have a solid clubbing reputation as many good Partybag customers do, or simply if you are above 30 years old, it’s very unlikely you can still hear something above 16000Hz. Too bad. Evolution made us humans expecially sensible to our own voice of course, so the frequencies we hear the best are those typical of human voice, ranging about from 300Hz to 3500Hz this side of Barry White and Janis Joplin.

That’s great but… so?

So the problem we face as sound system manufacturers is a bit like we had to build a screen such as the one you are reading from. The screen manufacturer needs to show you all the colours and with some fidelity, so that a good photo on screen will show the colours as similar as possible to the real life subject in it. Well we have to do about the same! To be fair there are two main problems we face:

In doing so we have to take in account two important differences between light and sound:

After this much needed introduction, in the next chapter we will explain how you can understand the capability of a sound system when it comes to reproducing the various frequencies that form sounds in a complete and balanced way.

We use cookies to ensure that we give you the best experience on our website. If you continue to use this site we will assume that you are happy with it.Ok